Finding Neverland in the Workplace 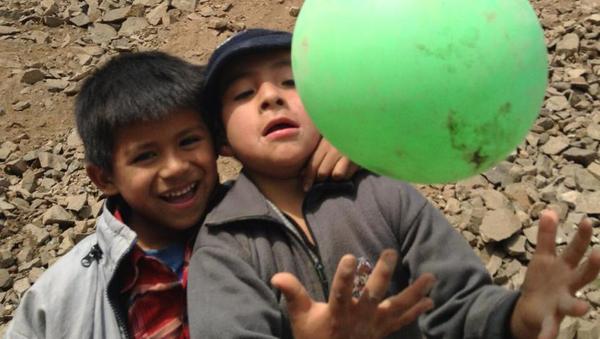 What will you be when you grow up?

It’s a question that permeated our childhood. As we graduated from Play-Doh to Furbies the question remained the same. Whilst our answers took on a million incarnations – dreams of joining the Babysitters Club magically transformed to ambitions of Harvard Final Clubs – it is a question that continued to be asked of us.  However, as our generation enters the workplace, perhaps we should be asking a different question: Should the concept of starting a career be inseparable from the notion of “growing up”? The research suggests an interesting answer: No.

To have a childlike perspective is not to negate the responsibilities of adulthood, nor is it to procrastinate the process of maturity. The contemporary buzzwords of “Kidult” and “Peter Pan Complex” need not apply. Instead, the words of Albert Einstein resound; “There are only two ways to live your life. One is as though nothing is a miracle. The other is as though everything is a miracle.” When is the world so miraculous to us as it was in the genesis of childhood?

I was re-introduced to the miracles of this world by a five-year-old named Leo. The world looks different through Leo’s eyes. Peering over the edge of the car window, at a barren landscape spotted with shrubbery, Leo announced, “This would be the perfect place for a giant to grow his broccoli.” Walking across a beach with Leo would take epochs as he stopped to examine every stone in search for fossils. Whilst I participated in this activity with nostalgic fervour, it was a while before I recognised the true value of Leo’s worldview.  I came to realise that through a child’s eyes I could approach issues from a new perspective. A childlike perspective became my greatest asset.

In academic circles this asset is called “divergent thinking”. The term encompasses the capacity for creative vision, with an ability to see as many possible answers to a question and think in non-linear ways. Doctor Ken Robinson, an internationally recognised leader in the development of education, highlights the fact that children have been proven to be better at divergent thinking than adults. Divergent thinking is tested by asking participants to name all the possible uses for a paper clip. Robinson delineates that in a study of 1500 people, 98 per cent of kindergarteners tested at a genius level.  Between the ages of thirteen and fifteen, 10% of participants scored at this level. Over the age of twenty-five, this number fell to 2%.

Innovative companies recognise the value of divergent thinking amongst their employees. Google’s famous “20% time” policy places them in this category. By allowing their employees one day a week to work on side projects, Larry Page and Sergey Brin give their employees opportunity for growth through play and experimentation – the essence of childhood learning. The policy has proven results. Gmail, Google talk and Google news are said to have their roots in this fertile ground.

In more traditional companies a childlike perspective can still be invaluable.  If we remember to recognise the miracles in the every day, and approach every issue with this fresh perspective, we can demonstrate divergent thinking within the workplace. That’s why I carry a few of Leo’s fossils in my briefcase: To remind me to never grow up.

This entry was posted by Alex in Career, Do What You Love, Lifestyle