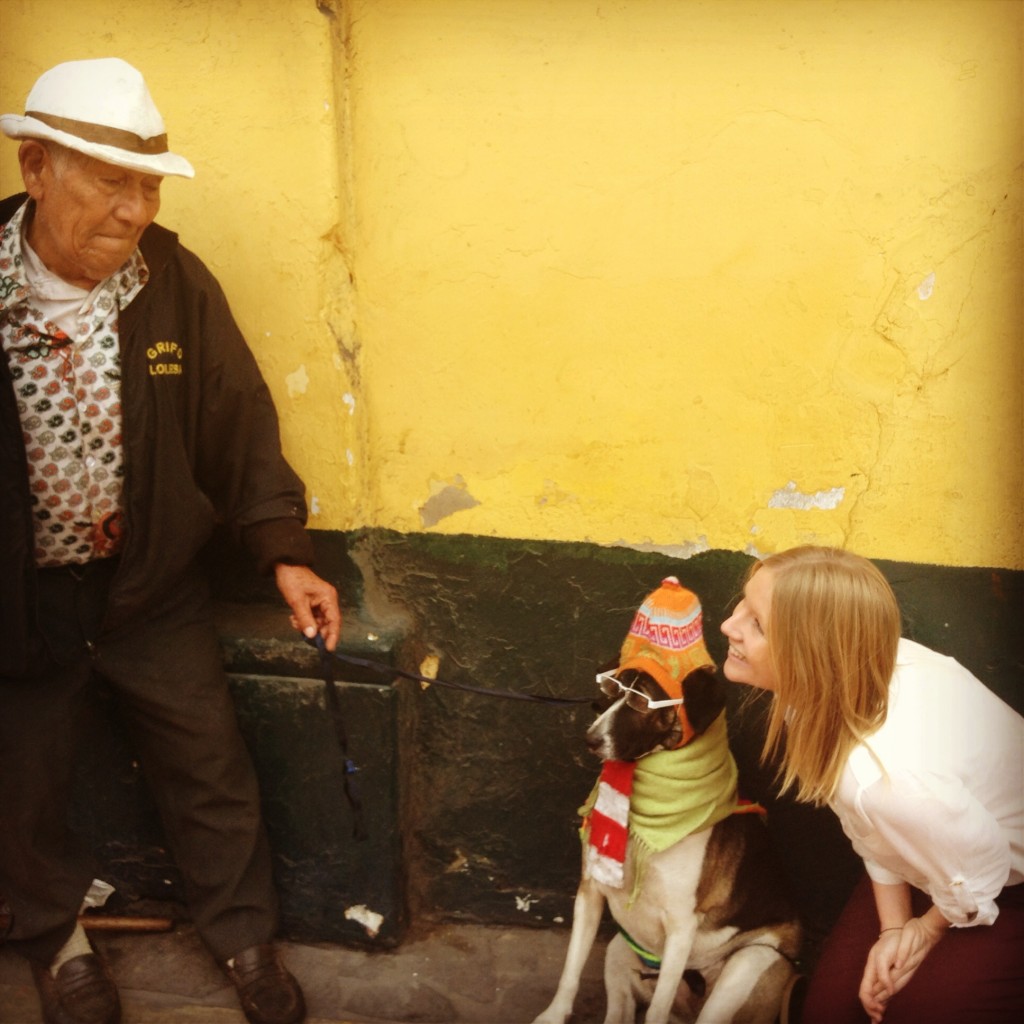 From where we sat the sun felt close. I watched the fresh cement crack in the heat. Below us, the setting concrete stretched down to the favelas. Through clouds I could see the stairs reach the hilltop. Every few steps sat an unlikely gathering of local Peruvians and Australian volunteers. We waited. The Australians had traveled the breadth of the Pacific Ocean for this purpose: three days of volunteer work in the favelas of Lima. We were assured that the stairs would provide access to healthcare, schooling and land rights. It was a good project. However, the longer we waited the clearer it became that it had a foundational flaw. That flaw was us.

We were waiting for the official photographer – dispatched from Sydney to deliver on this perfect ‘photo op’. The project was finished, or at least the volunteering was. The organisation’s PR department needed a photo of us at work. The Peruvian woman beside me waited in that sun for 45 minutes, wearing a baby swaddled to her back and a look of frustration. Then – with a few clicks of  a camera shutter – our work there was done. 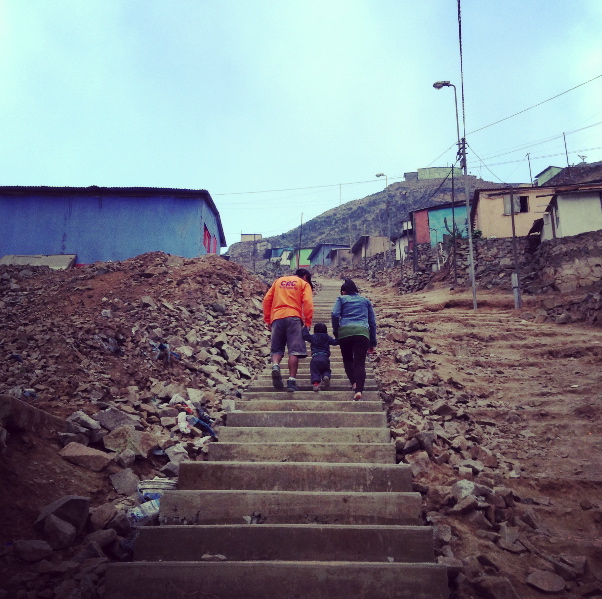 Like many graduates, after university I didn’t so much take ‘the next step’ as I did hurtle as far away from reality as possible. Just before I left a friend gave me a leaving present. It came with a card and a quote from Proust:

“The real voyage of discovery consists not in seeking new landscapes but in having new eyes.”

I had thought that this captured the high-minded notions behind my far-flung trip. What I didn’t expect was that this metaphorical 20/20 would reveal that my entire endeavor was flawed. I was rocketed around the globe by good intentions but found myself orbiting my own ego. One year later, there are many things that I wish I had know before I embarked on my trip. Hereafter, three such lessons. 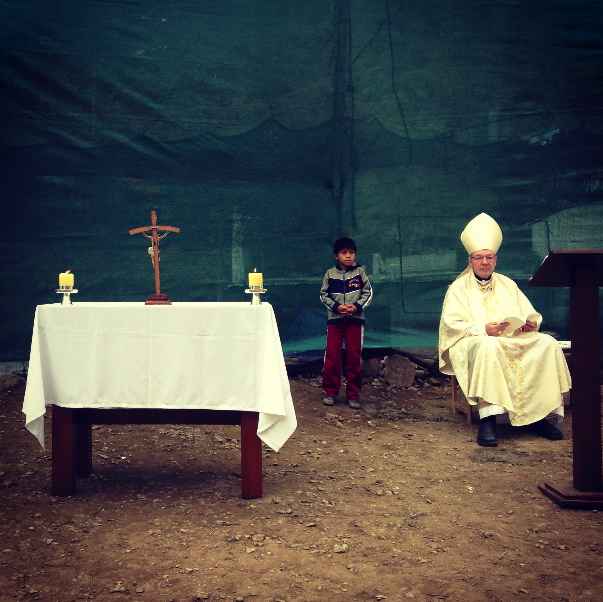 The intentions behind voluntourism are for the most part pure. We aim to lend a hand in exchange for an enriching cultural experience. The problem is, it doesn’t work that way. Zimbabwean Author NoViolet Bulawayo makes this painfully visceral when she writes

“They like taking photos, pictures these NGO people, like maybe we are real friends and relatives… They don’t care that we are embarrassed by our dirt and torn clothing, that we would prefer they didn’t do it; they just take the pictures anyway, take and take.”

Often, our free labour is indeed taking away from that community, whether it be the dignity that Bulawayo speaks of or actual jobs.

2.) Participate in the Sharing Economy.

The core problem with travel is the traveling itself – in getting from A to B our carbon footprint is stamped across the globe. The transportation sector accounts for 28% of total U.S greenhouse gas emissions. Aviation is the most climate-intensive mode of transport. Once I focused on decreasing my impact I came across the global sharing economy. This system is built on peer-to-peer collaboration, that makes effective use of resources whilst contributing directly to the local economy. The key to the sharing economy is the internet. Through a car-pooling website called BlaBla Car I was able to road-trip my way around Spain. I found a gig to sail around Italy (for free) online at a site called Findacrew. Whether it be in Istanbul or Budapest my Airbnb hosts always made me feel at home. Each of these experiences helped me to save money, engage with locals and manage my environmental impact.

3.) Vote with your Wallet

When traveling, it becomes even more important to discern where you spend your money. It doesn’t take a detective to trace where your money ends up. A quick google search showed me that of two bus companies in Morocco, one was locally owned whilst the other was European. I learnt not to be shy of asking restaurants where they source their produce from. If you make an active choice to invest in the local community you can have a positive impact on your destination and a more authentic experience of local culture. 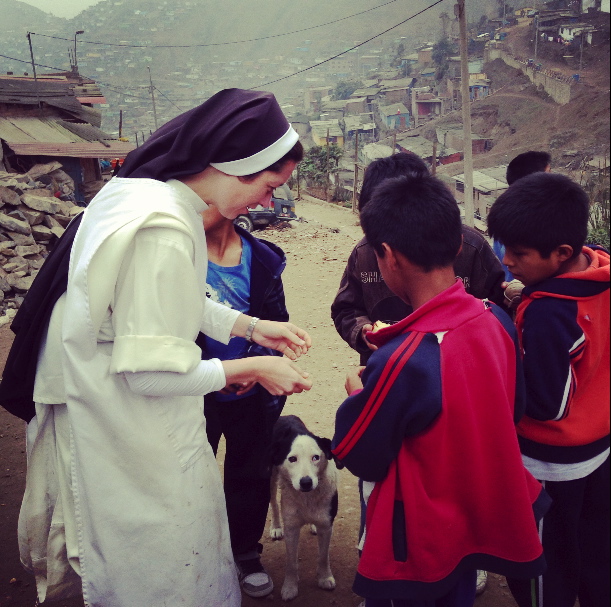 I can attest that traveling can be everything that it’s hyped up to be: a true voyage of discovery that illuminates the world and your place within it. I think that this insight can only be reached with a commitment to sustainability and authenticity. We need to look at the way we travel with new eyes.

This entry was posted by Alex in Lifestyle, Portfolio, Travel The World, Wanderlust