How fashion, culture and politics intwine to make Istanbul the most dynamic city I have visited. 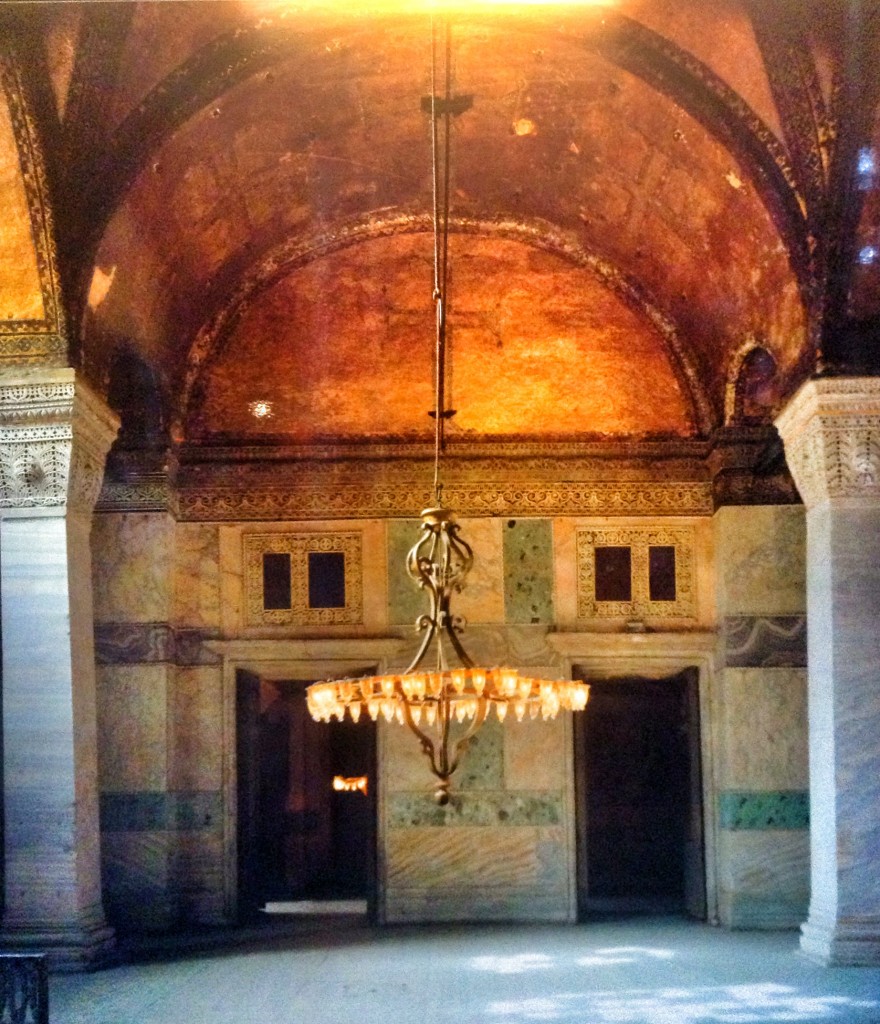 The earth moved. Far below, the tectonic plates slammed together in a frenzy of fire and stone. From where I sat, in a cafe in Istanbul, I saw my tea cup rattle and the pot plants shake. The waiter and I shared a look: “Is this really happening?”

Eight hundred years ago, Rumi – a poet and mystic – declared

“Stop acting so small. You are the universe in ecstatic motion.”

When I arrived in Turkey, I was surprised to find that Rumi’s words still rang true. Turkey was a country in ecstatic motion.

It wasn’t just the earthquake. I had expected Istanbul to be a city defined by its history – akin to Athens or Rome. What I found was different. The ancient sites were beautiful, but the modern sights were captivating.

Students handed out pamphlets – a call to arms – on street corners. Thousands of people joined in protests, day after day. The cafe that had rattled with the earthquake was a communal cafe, where you payed what you thought the meal was worth. This was one of many innovations and community ventures that, over the last year, had sprung up around the city like wild flowers.

The locals told me that this energy was called “The Awakening”. Everything was changing – both in politics and on the street.

Istanbul was cool. In New York, or London, cool might be defined as ‘of the moment’ or ‘cutting-edge’. In Istanbul, people were hungry for the moment, were living on the edge, and it showed in their fashion and design. It was clear that Istanbul had a fashion movement, in the true sense of the word.

Like all that is elusive and cool,I felt compelled to be a part of it. So I asked Irem Erdem, an Istanbul local, design student and blogger to share her insight. 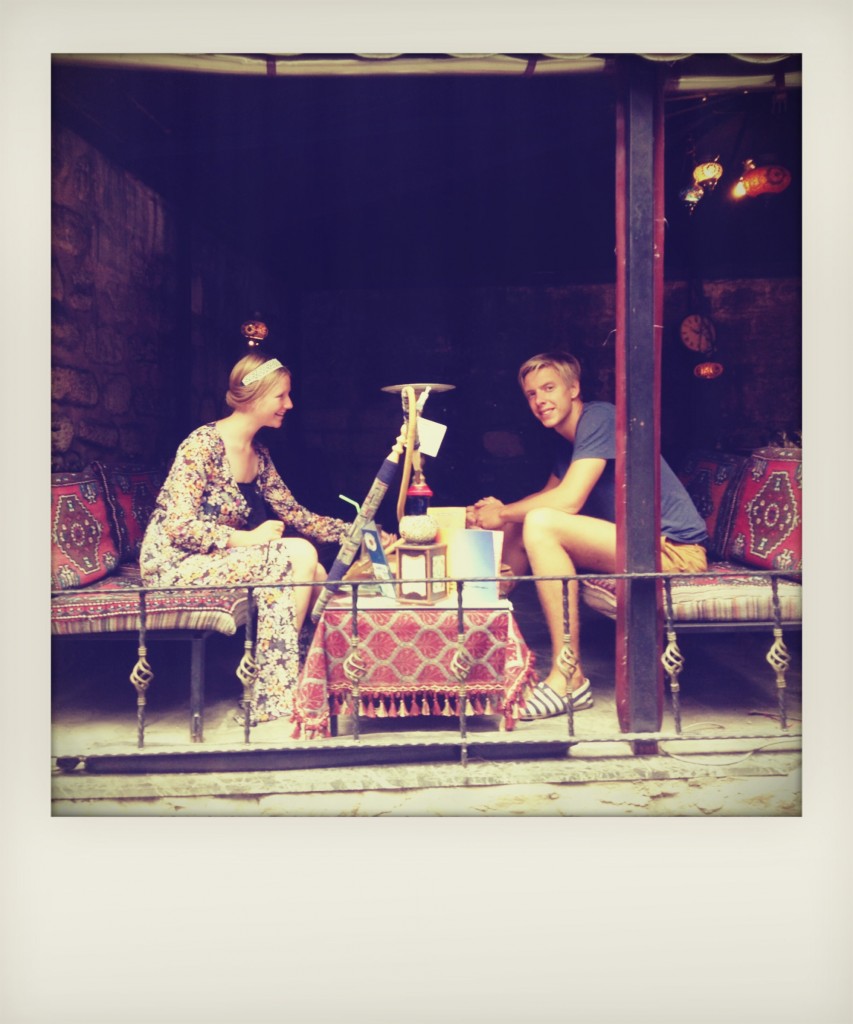 Has the awakening and recent events in Istanbul changed Turkish Design and Fashion?

Sustainability has risen on the priority lists of counter-system people. Educated people, thinkers, educators, artists, and designers are the crowd in the counterculture. Ideas like design from recycling, not consuming but self-producing, have become important concepts to create around. “For the people” is becoming the motto.

So yes, the design is changing of course, as the people are. But this can’t be said for all, just a minority. Though everything starts out little by little – so it is very important, because it has started. 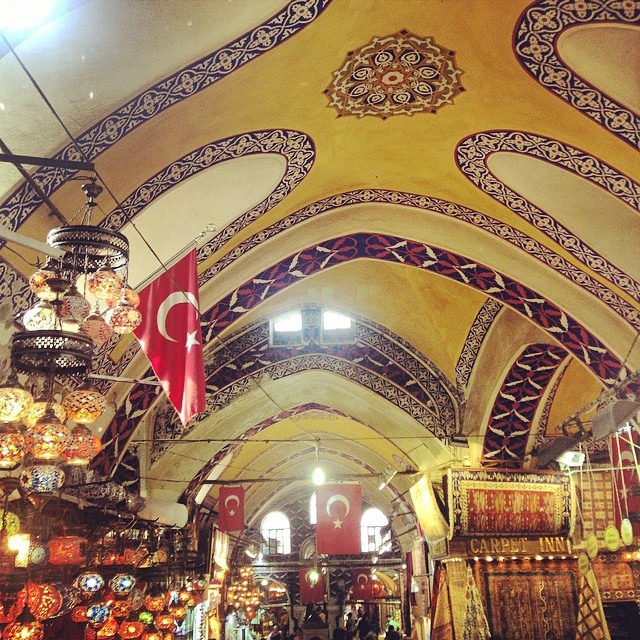 What makes Fashion and design in Istanbul unique?

The effect of the cultural motifs may add a unique tone to Turkish design.

What sets the fashion in cities is the trends in Istanbul. Istanbul is a city that has a mixture of East and West. Fashion is a concept from the West, so when we mention fashion design, it’s not so common to see traditional patterns in textiles. Rather in furniture, handcrafts, glassware, carpets etc there can be seen modernized traditional effects.

The culture has a Shamanic background and then a long period of Ottoman empire – a hierarchy with the palace on top – so Turkish design is influenced by these two cultures. 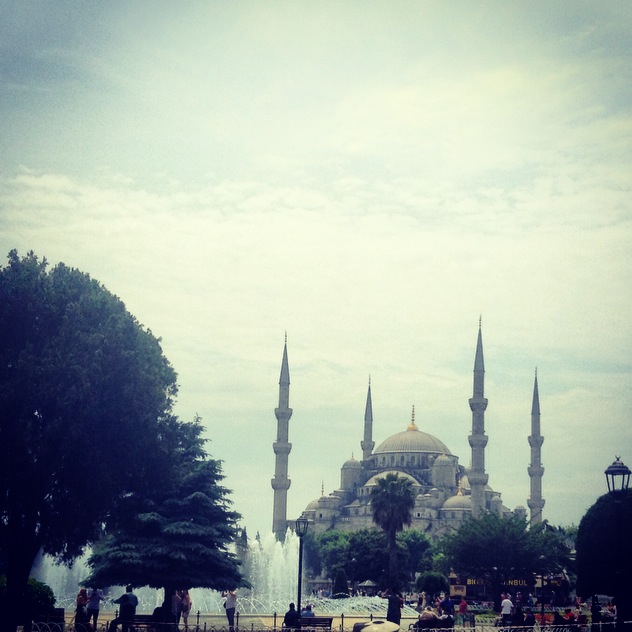 Does religion influence fashion in Istanbul?

Religion is mostly effectual in textiles. A high majority of Turkish brands are for the conservative part of the society because there was a need for it. The clothes from foreign brands are too expensive for women who choose to be covered. Many Turkish brands who answer this need popped up parallel to the economic rise of the conservative crowd, along with the government.

The style is improving, but it is still unbelievably restricted. The conservatives who began to get more comfortable economically, ten years ago, only found the chance to explore and develop very lately.

So the sense of culture and aesthetics is only developing now. The styles are getting more and more refined and modern, thankfully. Online shopping has added a lot to this, maybe because of the ease of shopping without getting out to the street. The social habits and traditions of the conservative community needed this. 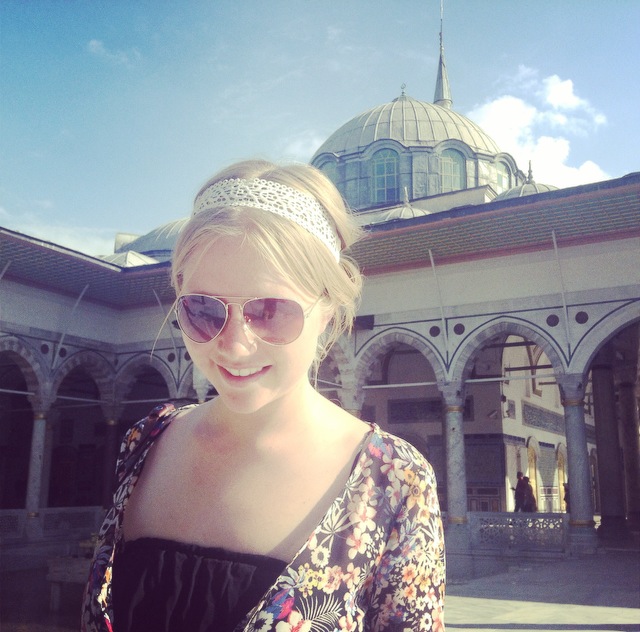 Despite its rich history, Istanbul is not defined by its palaces and ruins or what happened a millennia ago. As the earth shook and the waiter and I looked at each other I had wondered if this was really happening. I now have my answer.

← Do What You Love
Travel for Free: Around the World in Eight Ways. →