An insider’s guide to my favourite city in the world.

One of my favorite parts of a nomadic life is the traveler’s tales – Spilt secretes and sloshed truths over Chai, Sangria or Sake.

I often ask: what is your favourite city that you visited in Australia?

More often than not, I don’t get the answer that I was looking for.

I have heard Sydney described as the blonde counterpart to Melbourne’s brunette. Sydney is known as the flashy one – Beautiful but with not much going on below the surface. Melbourne is seen as darker, cooler, deeper – The artsy type. The interesting one.

From faraway, your minds eye sees home like a vintage photograph – light leaked, overexposed – everything is softened as the flaws fade with the colour. Upon homecoming, you see it in a new light. Once the lightbulb goes on, it seems harsher. The flaws are brought into sharp focus. What was once light becomes dark – a landscape in negative.

When I returned to Sydney I saw that it can be a difficult city to navigate. If you’re out of the loop, it is hard to know where to go. I think that’s what makes it such a tricky city for tourists but such a wonderful place to live.

Sydney is one of those places where a little local wisdom is key. 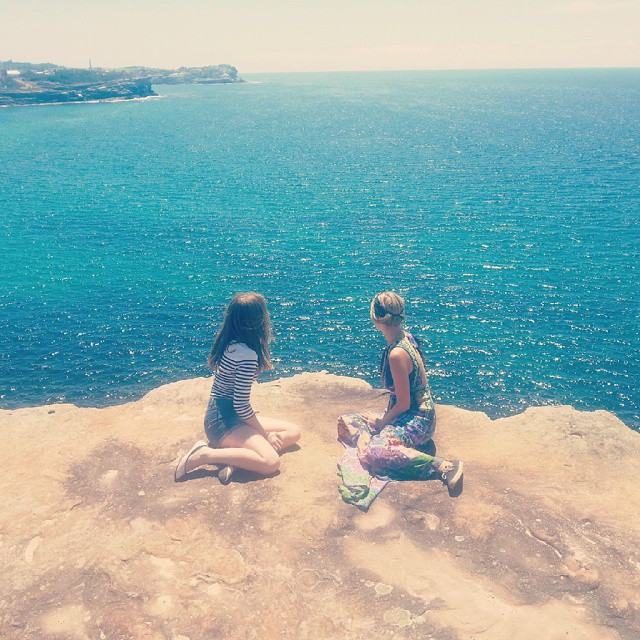 The Coogee to Bondi Walk

Best Brew With a View: 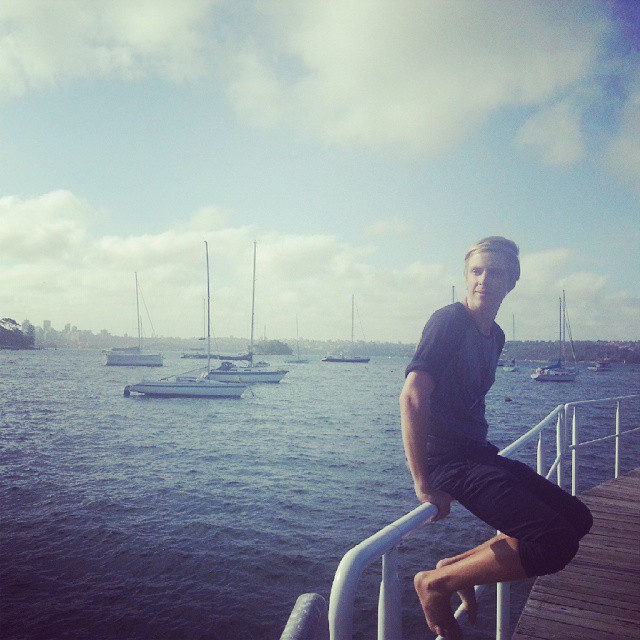 Best Way to Get Around:

By boat! If you can’t commandeer a sailboat, the ferry is a fantastic option. Top ferry destinations include the tourists favourites – Taronga Zoo and Manly – along with local hotspots like Watson’s bay (for fish and chips) and Cockatoo Island.

Up the end of Victoria Street, Kings Cross, is a little dumpling place next to a pizza shop. If you smile nicely, you can sit in-between the two and order from both menus. Perfection.

My favorite is the Spice Temple in the CBD. 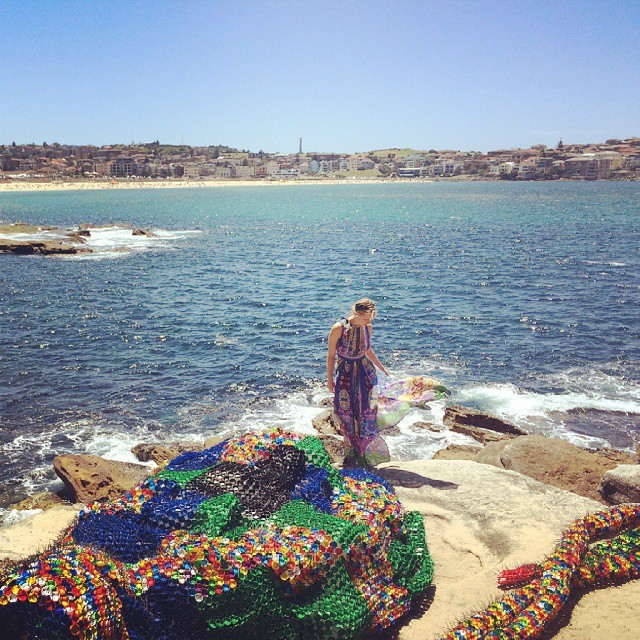 Try not to spend too much time on George Street, around Central station or going out in Kings Cross. 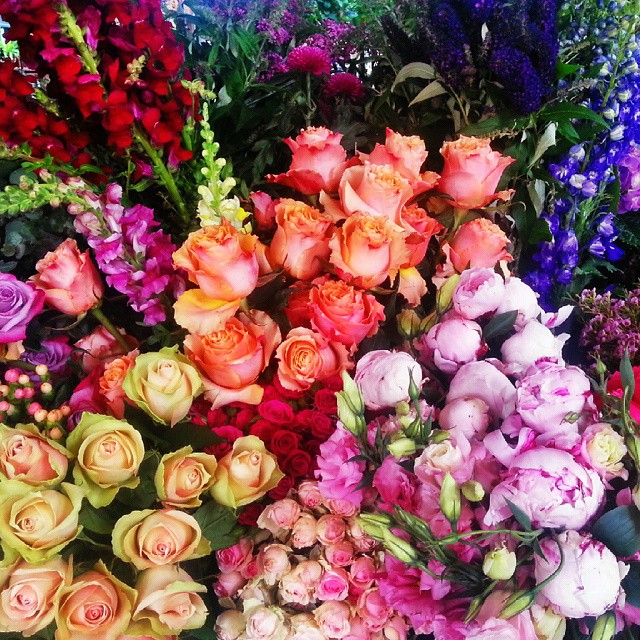 The Grounds at Alexandria

If you have any suggestions, questions or discoveries, feel free to let me know in the comments.

This entry was posted by Alex in Featured, Wanderlust and tagged Sydney, Travel, Travel Guide, wanderlust.

← How To Run Away and Join the Circus
The Lost Art →