All Photos taken in Andalusia. Spain.

Would you help me out?

I wonder when the simple act of asking for help became a lost art.

To me, the face of the Euro-Crisis is a Tin Man. And a Fairy Queen. And a Bronze Soldier.

Frozen and stoic, the street performers lined the cobblestone streets of southern Spain – A guard of honor made of living statues. It was as if the characters of a child’s daydream had found themselves in an adult’s nightmare.

Between sangria and chorizo, I had a realisation. This is what 57% unemployment looks like.

As I placed a coin into the outstretched hat, he smiled and I wondered: Who are you? 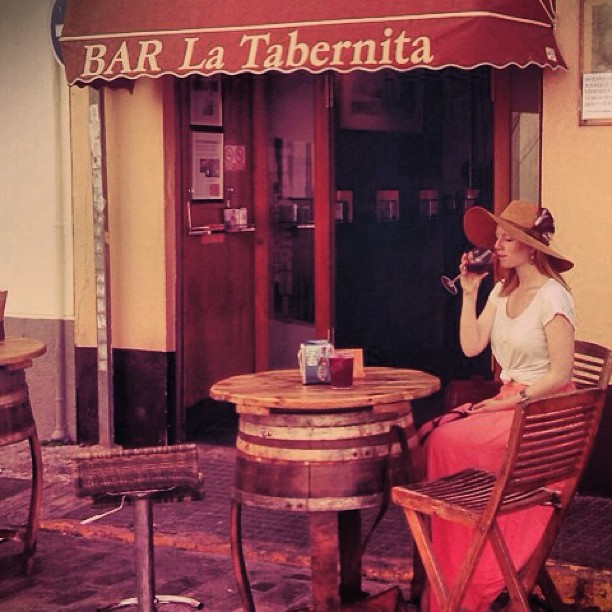 In a way, I found my answer. Amanda Palmer made a TED Talk. It has been seen by 6.3 million people. One of those people is me. It is called The Art of Asking and it completely changed the way that I travel. And possibly think.

Amanda Palmer used to be a street performer – a living statue called the 8 Foot Bride. With disarming grace, she recounts her profound encounters with people, lonely people.

We would get this beautiful moment of prolonged eye contact being allowed in a city street, and we would sort of fall in love a little bit. And my eyes would say, “Thank you. I see you.”

And their eyes would say, “Nobody ever sees me. Thank you.” 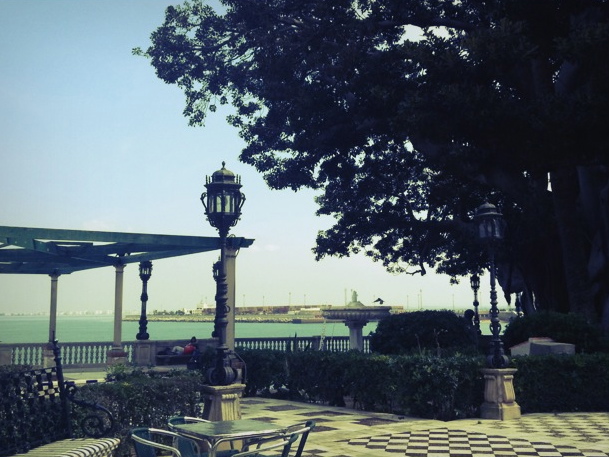 What really affected me, in this talk, was the way that Palmer sees asking for help as an opportunity for ‘random closeness’.

I, like so many, find asking for things completely embarrassing. Yet the further I travel, the clearer it becomes: Some of my most profound, exhilarating and enriching experiences come from asking for help.

It is often for somewhere to stay. Its is sometimes for someone to show me around the city. More than once it has been for a meal.

Most of the time it works out perfectly.

I used to feel awkward about messaging an acquaintance, or a friend-of-a-friend, to tell them that I am passing through their city and that I would love to catch up. Honestly, I still do. But I am working on it. Because I think that it is important.

That feeling of connecting a smell with a memory? I felt that – an overwhelming recognition – when I heard Palmer explain that ‘through the very act of asking people, I’d connected with them, and when you connect with them, people want to help you.’

Tolkien told us that Not All Those Who Wander Are Lost. So why do we travel?

I think that a lot of it has to do with connecting: To the natural environment. To culture. To other people. We join the dots to make constellations. Like the explorers of old, we can use the constellations to map out our world.

I often worry that I can’t pay back people for the generosity that they show me. I still remember the the feeling of panic when, dining in Amsterdam, my Dad’s cousin ordered yet another bottle of french champagne. He waved his hand, a simple gesture that told me Don’t worry about it. And it’s true, I couldn’t pay him pack for the four course dinner. Or even the time that he took to show me his beautiful city.

I could however, show my German friends around my hometown when they came to visit last week. That’s when I realised. The beautiful thing about the art of asking is that it is artless. Its not manipulative or presumptuous. Because, one day someone will ask you for help. It all connects.

So what am I asking you to do? I think that you should watch the TED Talk. See where it takes you.

And feel free to ask me anything in the comments below. 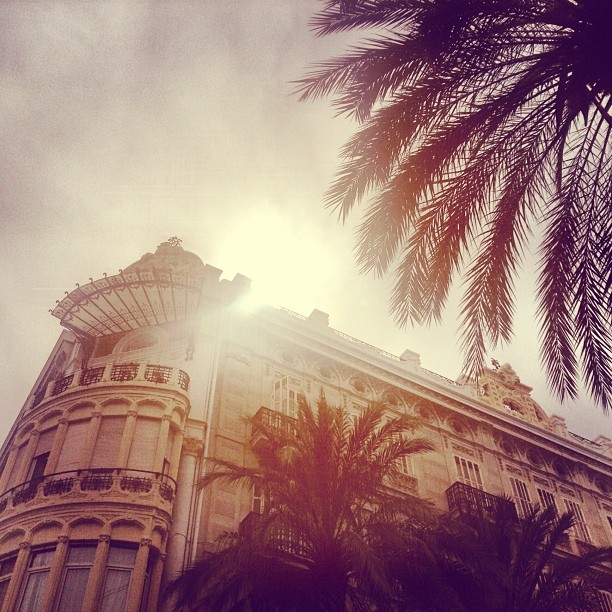 This entry was posted by Alex in Featured, Travel The World, Wanderlust and tagged Amsterdam, Spain, TED Talks, Travel, wanderlust.