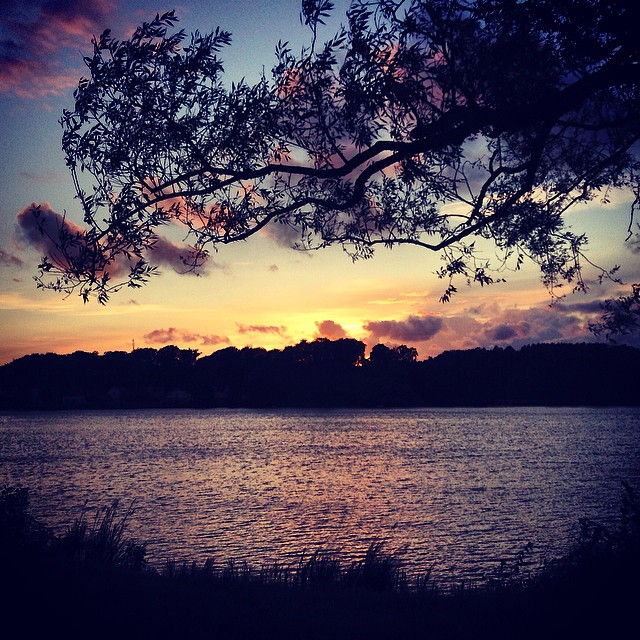 Imagine: complete freedom. I wonder how it looks to you. In my mind it is equal parts beautiful to terrifying.

The truth: I am pretty scared.

When I think of absolute freedom I think of Nietzsche – that mustachioed wisdom that proclaimed that God is Dead. Nietzsche was a ruthless forerunner to Games of Thrones – killing off everyone’s favorite character in the ultimate narrative. Yet Nietzsche asked us not to morn God’s death. He claims that we free spirits should hear the news that the ‘old God is dead as if a new dawn shone on us’. Without God we might feel the terror of purposelessness – to life and death and human endeavor. But in killing God we liberate the subject. We have the freedom to create our own purpose.

Whilst I don’t actually agree with Nietzsche’s hypothesis, I find his thoughts on freedom fascinating. The way that he replaces terror with freedom has become a kaleidoscope through which I sometimes look at the world: changing patterns and colors in a blink. This is how I see travel.

Travel gives you a terrifying freedom. You escape the alarm clock yet lose the comfort of routine. You are released from your history – meeting new people who have no preconceptions rooted in reputation – but you are distanced from those that know you. You replace the familiar with the alien. Tomorrow I will wander where my inkling takes me but it will be up to me to find purpose in this path.

When I think of absolute freedom I think of Cat. Holly Golightly’s feline of Breakfast at Tiffany’s fame. He who she refused to name;

“The way I see it I haven’t got the right to give him one. We don’t belong to each other. We just took up one day by the river. I don’t want to own anything until I find a place where me and things go together. I’m not sure where that is but I know what it is like.”

Two days ago, I left Europe after living and traveling there for a year. I haven’t felt so afraid for the same length of time. I was scared to leave for Asia. It took some time for me to figure out why. Beyond flying, and strangers and newness I was scared of something else.

A realisation: I was nervous about all those freedoms that travel brings with it.

Do you have those dreams where you are naked in public? Neil Gaimen does, and he has something interesting to say about it. In a commencement speech that he made, titled “Make Good Art”, he identified fear as a omen for something good.

“The moment that you feel, just possibly, you are walking down the street naked, exposing too much of your heart and your mind, and what exists on the inside, showing too much of yourself…That is the moment, you might be starting to get it right.”

That nervous feeling you get before you travel. That freedom that you feel along the way. The feeling of being exposed. Maybe that is the feeling of getting it right. Imagine that.

This entry was posted by Alex in Lifestyle, Travel The World, Wanderlust, Wellness and tagged Fear, Growth, Philosophy, Travel, wanderlust.

← Pardon My French
The New Age of Discovery →